7 Cooking Hacks to Use in the Kitchen

7 Cooking Hacks to Use in the Kitchen

Appliances like kitchen blenders have made cooking and baking much easier than it used to be. Rather than painstakingly beating ingredients together with a fork or spoon, you can now throw them together in your blender and blend them into one smooth mixture.

While blenders and other kitchen appliances have made daily life much easier, there are still some tasks that are still difficult. Try conquering these kitchen annoyances with some cooking hacks.

1. Cut with floss
Impress your dinner party guests by cutting a picturesque slice of cake. Use a long strand of dental floss and pull it through the cake on either end. It has a longer reach than a typical knife or cake cutter so you can precut the entire cake into slices. It also has less surface area so each slice won't be marred by streaking frosting. Floss can also be used to slice other backed good and most soft cheeses. 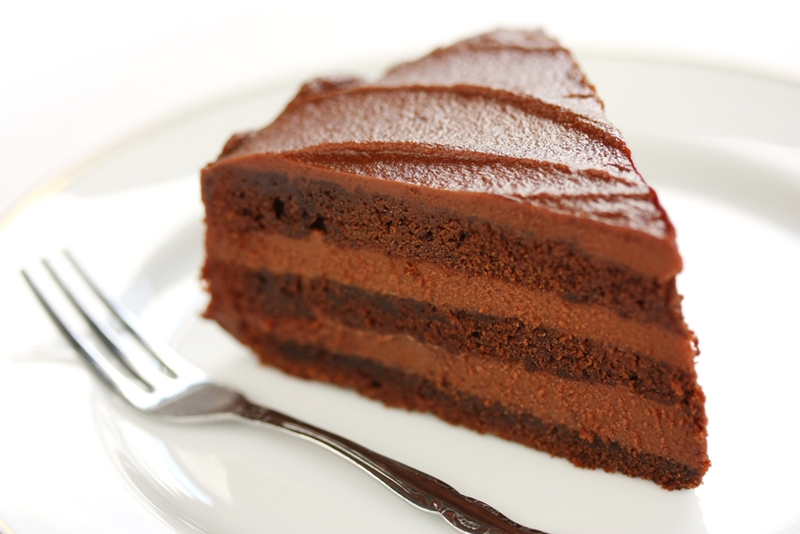 2. Check your eggs
Like any fresh food, you want to make sure your eggs haven't gone bad before you use them. However, unlike most foods, you can't tell with an egg whether or not it's still fresh. To determine if an egg is not rotten without cracking it, simply submerge the egg in a bowl of water. Good eggs will sink to the bottom, while bad eggs float.

3. Use your waffle iron for every part of breakfast
Your waffle iron can do a lot more than just make waffles. People have used waffle irons to grill bacon, make hash browns from fresh potatoes and even cook eggs. It can be your one-stop breakfast tool.

"Just run your blender with soap and water."

4. Wash out your blender with soap and water
If you just made a tasty smoothie with berries, juice and yogurt, you're eating well, but your blender is going to be caked with sticky seeds and stains. Don't worry about scrubbing it out though. Just run the blender on HIGH with some warm water and dish soap, then just rinse it out and it's as good as new.

5. Cut tomatoes with plates
Cutting cherry or grape tomatoes can be annoying. Instead of doing each one at a time, use two plates to make the process easier. Use the plates to sandwich a bunch of tomatoes then carefully use a knife to cut between the plates. You'll be left with a dozen halved tomatoes and no annoyance. 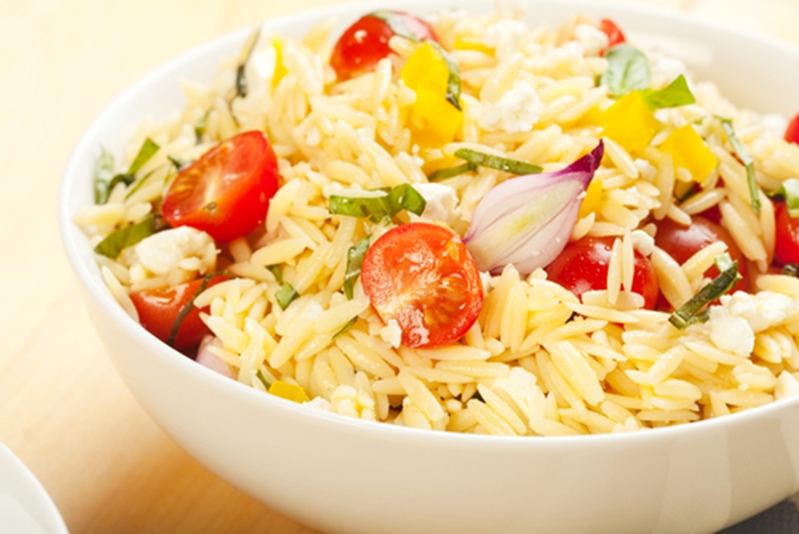 6. Slice corn on a bunt pan
If you're making a recipe that calls for sliced corn, don't worry about wrestling the cob and trying to not cut yourself. Place your cob on the top of an upside down bunt pan. The pan will stabilize the corn while you cut down length wise, knocking the individual kernels into the pan.

7. Ice cream scoop your seeds
Whether you're making squash, cutting cantaloupe or scooping out a pumpkin, it can be tedious and unpleasant to deal with the seeds. Instead, use an ice cream scoop to remove all the seeds easily and leave a smooth surface behind.